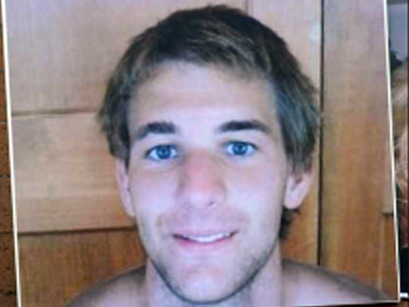 Two weeks following Jared Paul Jones hit and run fatal car accident, Taylor William Emmons, a sophomore at the University of Miami in Coral Gables, Florida was struck by a car while crossing San Amaro Drive on campus. The location of the Miami car accident occurred near the Sigma Chi fraternity house. This was another tragic car accident in the Miami, Florida area.

“We feel terrible. It was tragic, it was traumatizing, it was a reality check. You have to be safe.” – UM Freshman Justin Engle. 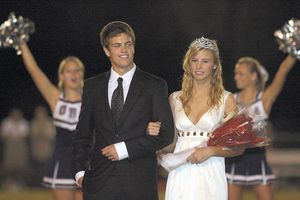 “It is always painful to see two young men with promising futures pass away at such an early age.” – Michael J. Carmona, Esq.

With our law office located only several blocks away from the University of Miami we are constantly driving through the University of Miami campus. In fact, it is part of associate Michael J. Carmona’s every day commute to and from work. It is important to always follow the speed limit while driving, especially while traveling through highly voluminous pedestrian crossing areas. Please make sure to stop at crosswalks and allow pedestrians to safely cross the street in order to avoid serious injuries such as this one. In addition, please always look both ways as a pedestrian prior to crossing the street. Tragic accidents such as Jared Paul Jones and Taylor Emmons incidents can be avoided if car drivers and pedestrians are careful of their surroundings.

The Miami personal injury lawyers at the Friedland | Carmona have over 20 years of combined experience in handling South Florida car accidents, pedestrian accidents, truck accidents, motorcycle accidents, boat accidents and bike accidents. We can assist you and your family immediately as we have served those in and around Miami-Dade and Broward County including Miami, Coral Gables, South Miami, North Miami, Downtown Miami, Pinecrest, Kendall and Hialeah. Please call our office at (305) 661-2008 today for a free consultation.