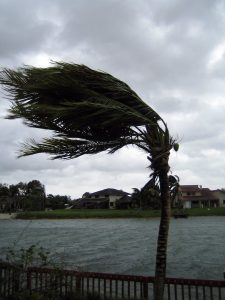 This past weekend, Hurricane Irma devastated the Caribbean Islands and Cuba before landing in the Florida Keys and making her way upwards into the state of Florida. Hurricane Irma broke several world records by reaching up to 185 mph winds for 37 hours, the longest any cyclone has lasted at such intensity.

In the Caribbeans, the category 5 hurricane destroyed most homes and establishments in its path, flooding the streets and leaving many without food and power. Florida also sustained incredible damages from the hurricane and the storm surges that followed. Approximately 6.2 million homes lost power and the death toll currently stands at 12 people. Even after being reduced to a tropical storm, Irma continued to wreak havoc in Georgia and South Carolina.

Although Hurricane Irma has now passed, her damages are ongoing. Restoration efforts are currently underway in all of the affected areas, and it is uncertain when, or if, conditions will ever be 100%.